Our Village originated from an idea of Salvatore Megna in 1975.

While he was coming back from a disappointing holiday in Sardinia, he decided to build up his own holiday village, because the one he had seen during his vacation was poorly organized.
He had a precise idea about its aspect: it should have looked like a villa set in a beautiful garden.

So he left Turin with all his family and arrived in Calabria, which really fascinated him.

It’s here that he imagines his future slice of heaven. In his head prospered many great ideas, but, after the initial enthusiasm, he had to face with the economic and bureaucratic difficulties of life.

Anyway, after some years he was able to create a family-run business and today, when he looks at his past, he says:

“I’m very proud of what I’ve created during these years, but I must admit I could not manage all this work on my own. My wonderful wife helped me through the hardest times. My deep thanks to her and to my three sons”. 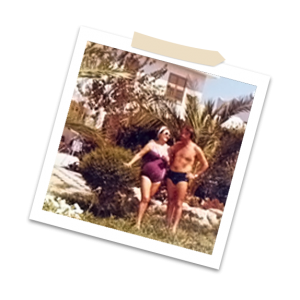 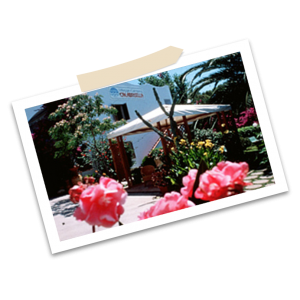